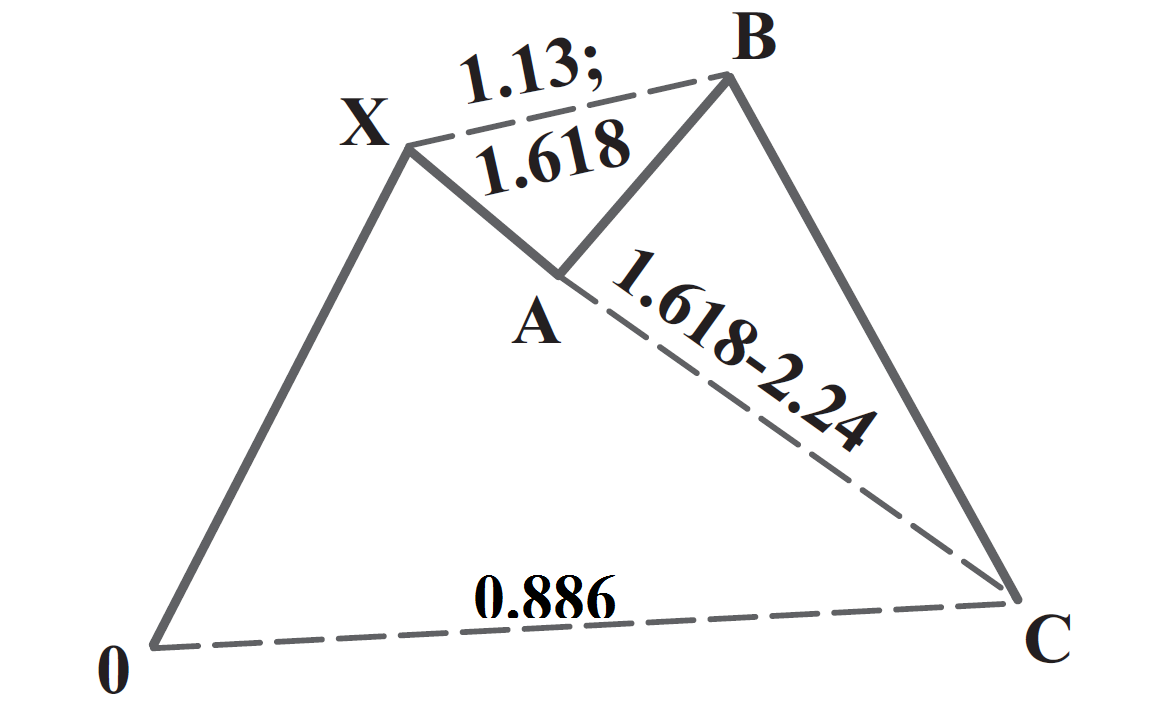 In Figure 1, B point is at 1.13 XA Projection. The 2.0 AB projection and 0.886 0X retracement create a super compact zone for point C. The price gets rejected twice before the reversal begin. Take profit level of this pattern is at 50% BC retracement. As we will discuss about 5-0 pattern later, you will soon find out that Shark pattern is a part of a more complicated pattern which is 5-0. The green rectangle on the chart marks the PRZ of 5-0 pattern.

Figure 2 is an example where 0.886 retracement is quickly taken out when the price falls, which leaves us with another PRZ at 1.13 0X projection. Indeed, the price stabilizes in the PRZ formed by 2.0 AB projection and 1.13 0X projection. Price rallies shortly after stabilizing. Execution of this pattern is a bit hard and will be covered in another course. For now, just remember we need to keep our eyes open for both PRZ 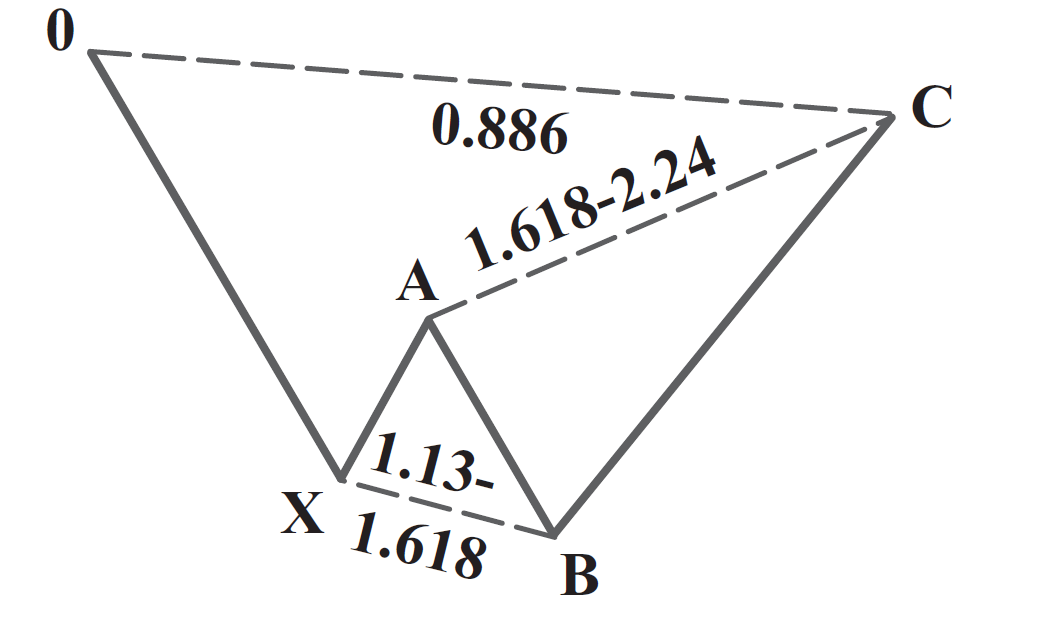 Figure 3 presents a Shark pattern where 1.618 AB projection and 0.886 0X align at the same level. Price touch that level and get rejected immediately. However, this Shark pattern only provides temporary support for the currency pair. Although Price goes up to break the PRZ when Europe session opens, we are still able to take some profit as price falls very fast after testing the PRZ This pattern is powerful, however, our back testing result doesn’t show a good successful result for this pattern compared to others pattern. Despite that fact, this pattern still provides many successful trading opportunity and should not be ignored by traders To see more examples, have a look at our collection here!